Here Comes the Parade: Marching down the street in the 1948 Cranberry Festival 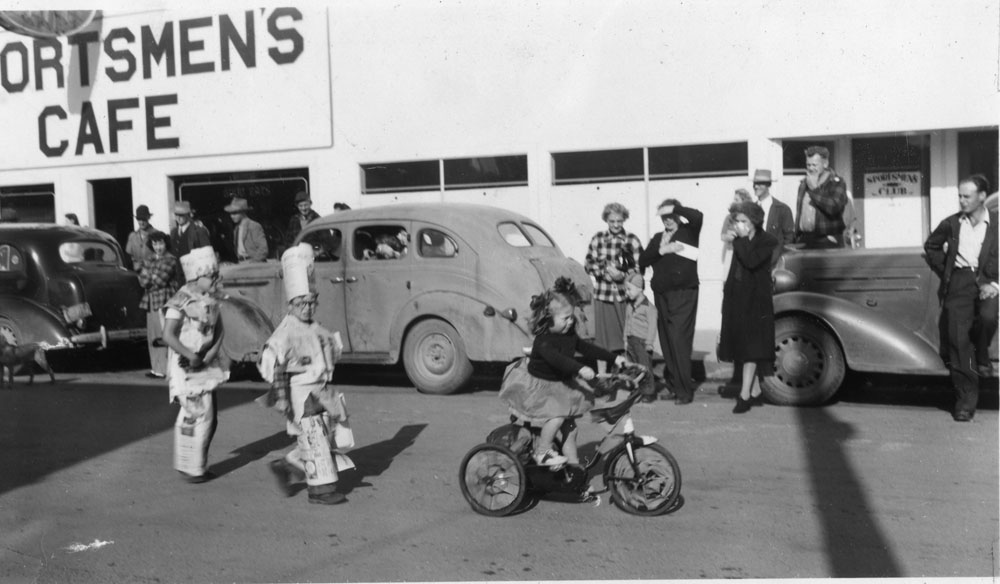 A parade was not part of the first Cranberry Festival.

The parade was added in 1948, the second year of Bandon’s Cranberry Festival.

The first festival was put together in the fall of 1947. An article in the October 9, 1947 “Western World” invited the heads of all the organizations in the community to a meeting to hear a proposal about a Cranberry Festival.

A week later, the “Western World” reported that the Cranberry Festival Association had been formed, officers elected and the festival date set for November 14 and 15.

A full page ad in the October 30 “Western World” advertised the “Big Three Events” to make up the first cranberry celebration: the queen coronation and ball, the Cranberry Bowl football game and the Cranberry Festival dance to be held at The Barn.

A parade was not on the agenda.

Ruth Kreutzer was crowned the first Cranberry Queen in a coronation held in the elementary school gym and attended by 700 people.

Myrtle Creek edged out Bandon, 13-9, in a football game to determine which team would represent Coos, Curry and Douglas counties in the state B-League football playoffs.

At halftime, the new Cranberry Bowl Athletic Field west of the elementary school, being used for the first time that season, was dedicated to Bandon High School. Previous football seasons had been played in the City Park. 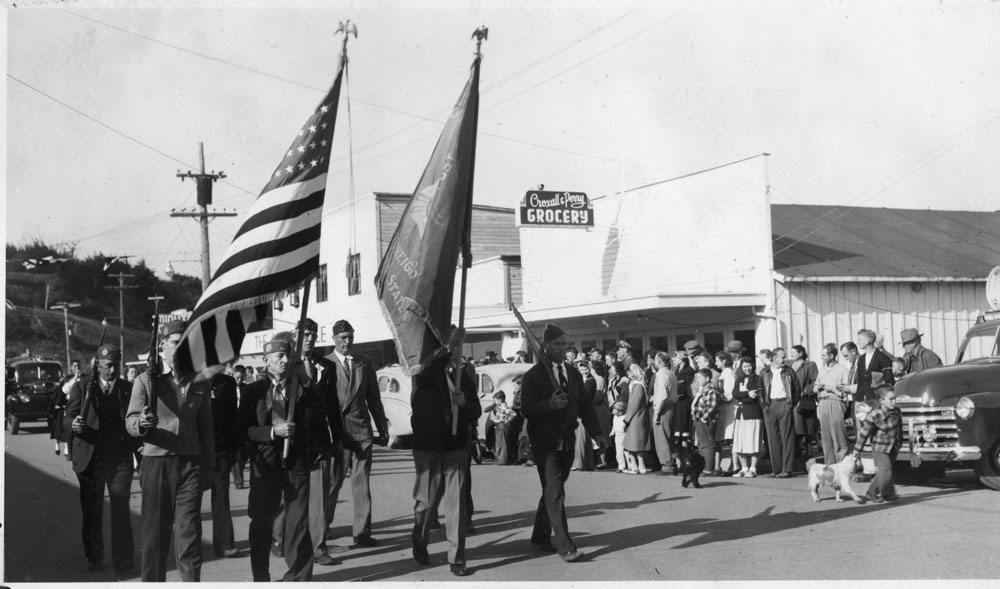 The parade was added to the second Cranberry Festival. The festival was again held in November to mark the end of the cranberry harvest.

Queen Lois Blakely and her Cranberry Court rode in a Packard convertible driven by Martin Krannick.

About the time the parade reached Lloyd’s Café, a box in the street was set on fire and the fire department provided, “a Keystone Comedy style demonstration of how not to put out a fire,” according to the “Western World.” 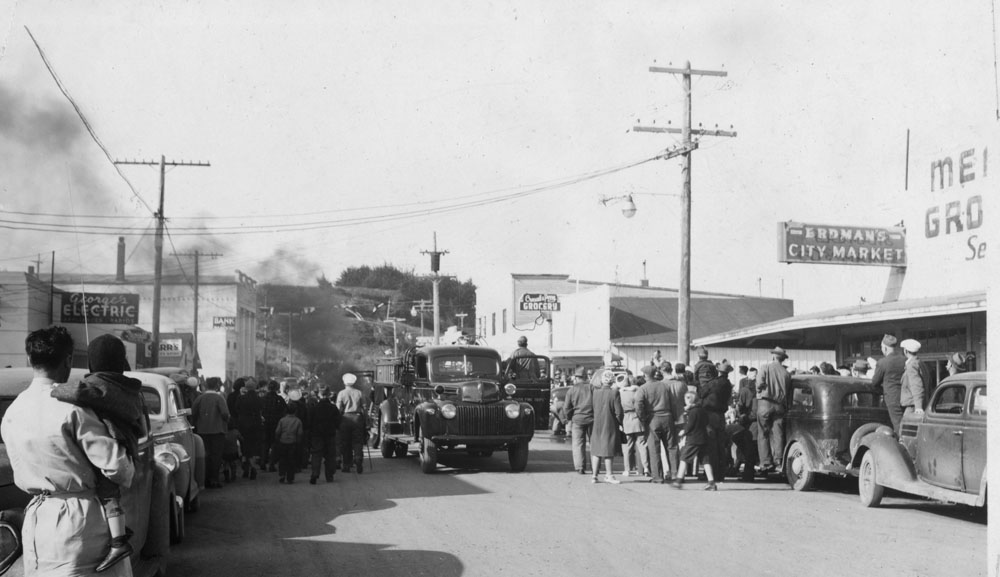 “The smoke eaters put on a wild show with men running up ladders with disconnected lengths of hose, etc. in a mock effort to squelch the blaze,” reported the November 11 “Western World.”

A set of photographs recently donated to the Bandon Historical Society Museum by Carol Vedder documents the first Cranberry parade. Events have been added, the dates have changed, but the parade has been a part of the Bandon Cranberry Festival since 1948.