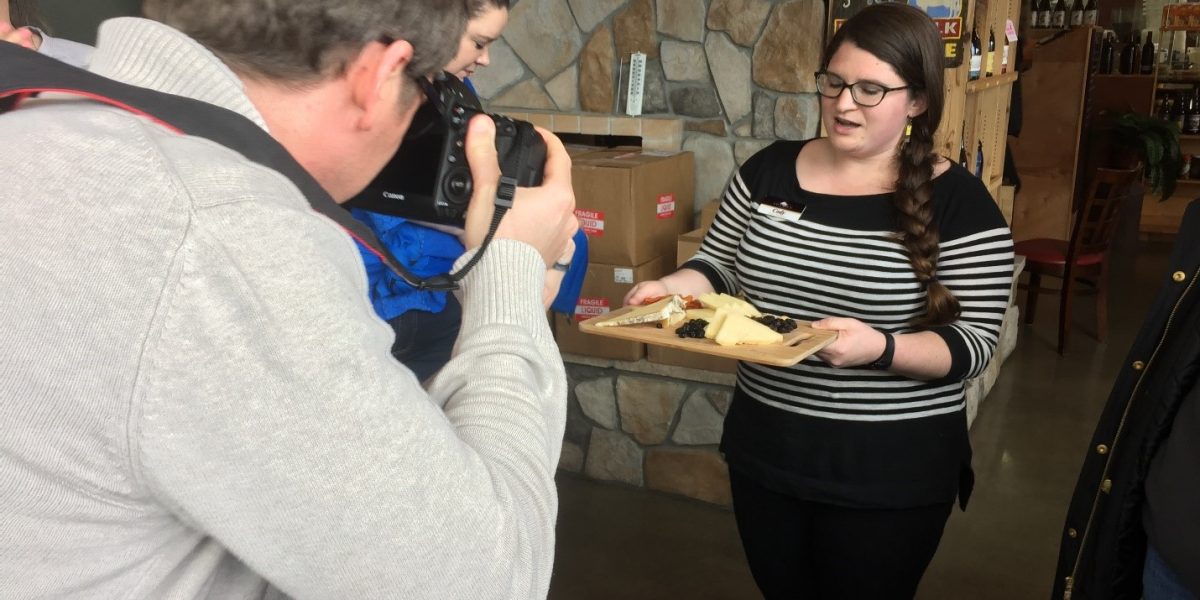 On the scavenger hunt, Tourism Studio participants followed clues to each destination, tested their knowledge of Bandon in a fun-fact challenge, (with prizes for correct answers about Bandon trivia), met with several business owners and sampled their products.

The event was a fun and relaxed way to spend an afternoon in Bandon, said chamber member Cathy Underdown, who led one of the scavenger hunt groups.

Culinary and agricultural experiences continue to blossom in the tourism industry. On the Bandon scavenger hunt, Underdown was impressed by the interactive, conversational presentations about the intersection between tourism, local food, culture and business passion.

“The people who came from other communities, up and down the coast, were truly interested in visiting Bandon and learning from a business community that has great ideas that are worth replicating,” said Underdown. 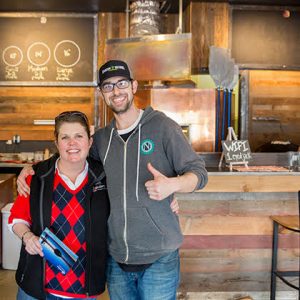 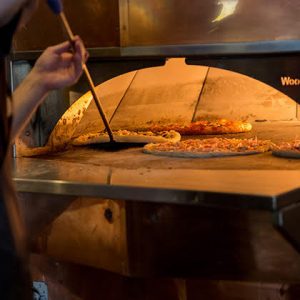 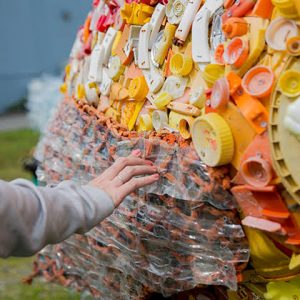 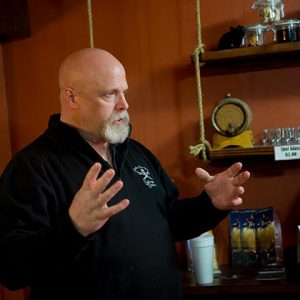 Face Rock Creamery offered a quick orientation to the factory, and the cheese-making process, then wine and cheese tasting.

At the Stillwagon Distillery tasting room, guests played games of scent and taste with several varieties of Stillwagon rum.

Just for fun, the scavenger hunt also included a stop at the latest Washed Ashore art sculpture on display on Second St., in Old Town. Participants received a custom Bandon photo cutting board as a memento of their experience.

Bandon participants in the 2017 series included representatives from local businesses as well as the nonprofit and public sector, according to Bandon Chamber Executive Director Julie Miller.

In addition to the scavenger hunt, Bandon Chamber members hosted Tourism Studio participants for culinary and agritourism networking and workshop events. Speakeasy 33 hosted a networking group event. And, businesses on the Wild Rivers Coast Farm Trail toured the trail’s farms and markets. The Farm Trail, which started in 2015, emerged from the 2013-14 Southern Coos and North Curry Rural Tourism Studio.

Down To Business: Cash Flow

Celebrate! Thank you for considering hosting a ribbon cutting or after hours event with the Bandon Chamber of Commerce! We look forward to helping you make […]
Read More

From ChamberPros Marketing Bundles If you own a business, you probably spend a lot of time thinking of different ways you can sell your product or […]
Read More